On July 2017, in Salyan District, Storycycle collaborated with Adaptation for Smallholders in Hilly Areas(ASHA) conducted a Community Mapping for Participatory Seniory Development. The main objectives of this project is to enhance the LAPA preparation process and scaling this to other project areas of ASHA.

Salyan District lies on the western part of Nepal. Salyan covers an area of 1,462 km2 with a population of 213,500 in 2001 and 241,716 in 2011. The district’s administrative center is named Salyan or Salyan Khalanga. The district is known for its Hindu temples including Shiva temples in Chhayachhetra and Laxmipur, and the Devi temple at Khairabang in Sarda municipality, one of nine in Nepal.
Kavra is a village development committee in Salyan District in the Rapti Zone of western-central Nepal. At the time of the 1991 Nepal census it had a population of 3314 people living in 607 individual households.

Damak Bahadur Khadka lives in Salyan district. Since many years, vegetable farming has become a primary source of income. The irrigation facility in the village is effective for growing vegetables. However, due to the insufficient pipeline for proper drinking water, the village have scarcity of water during dry seasons. They have built tanks for drinking water but the demands are not met due to the ineffective pipelines.
In terms of rainfall, the rainfall these days are scanty despite the presence of forest.

Bhagiraj has been working as bamboo craftsman for over 40 years. He is compelled to do this business has he does not have any land where he can cultivate. From his craftsmanship, he earns around Rs. 10,000 monthly on average. In the years span, the cost of bamboo has also increased, but this has not affected in the availability of the resources. He makes the design as per the order of the customers and often delivers it to them as well.

Gobinda Dhakal, Tribeni 2, Karagitti started fishery after he returned from foreign employment. It has been 2 years since he started fish farming on his own land. Since the soil is sandy type, it is difficult to manage the water flow at the times, as the pond is built in sandy soil. The investment in making pond is higher than that fish farming. Fish farming is comparatively easier than other form of animal farming as it does not require constant care. However, it is necessary to protect them from other animals such as snakes during summer and stimulating constant movements during winter.The annual income is satisfactory in such low investment as the cost of fish for farming is minimum.

Mangal Singh Pun, Karagitti, Tribeni -2, is one of the local farmers. Corns, paddy, ginger, szechuan pepper and turmeric are the major cash crops growing in the area. In the passing years, Mangal Singh observed the change in the patterns of the cultivation. The climate change has induced different kinds of diseases in plants. The water sources are drying up. There is also difference in the rain pattern. In the past, there used to be continuous rain for a longer period of time, making crop plantation favorable. The rain now is heavy destroying crops and making cultivation difficult. The water induced disaster such as floods and landslide has degraded the quality of soil and destroyed the crops planted.

Keshav Gharti, of Tirse has been working in boarding school since 7 years. His entire family migrated to the current location after having risk of landslide in his previous area. There was an occurrence of dry landslide in earlier days as well, but during 2059- 2060, there was massive landslide. There is scarcity for water in the community right now. One of the sources is located uphill, which is used by the locals. There is majority of Janajati and Dalits in the community and rely on the agriculture for the livelihood. Goat rearing is also done by some families.Since, people attend only basic education,most of the youths are in foreign employment and others are engaged in transportation sector.

Khadka Bahadur Ramja, Tribeni-2 is a teacher by profession who lives in ShankhaPipal. ShankhaPipal was named after a peepal tree in the community, which occasionally produced the sound of shell (shankha). The community holds majority of Janajati and Dalits. Agriculture is the main source of income for the community people. Paddy, maize, ginger, mustard are major crops. However, irrigation is one of the major problem for cultivation. The irrigation is possible at the bank of Sharda river. But the land is swept by the river during monsoon destroying the crop. The budget for irrigation is not enough for bringing the canal via Sharda river. There is a problem for drinking water, there are sources of drinking water but it needs conservation. There is better possibility for vegetable farming but market management, proper irrigation and the poor built road network are the major hindrances for farming.
There is no mass production for selling. In presence of good market management, business can be another source of income for the community people.Besides, in terms of education, the community is behind as there are only primary and lower secondary school, and one proposed high school. Youths have migrated abroad for foreign employment and only few are employed as government officers.

Sharmila Pun, Kalimati Rural Municipality, enrolled herself to tailoring training after her school at Khalanga. It has been 7 years since she has started up her own enterprise to support the livelihood. During her starting days, there was no such obstacles for her in taking the training. She also runs the training session for the local women, with an objective of making them independent. She recalls of providing training to around 50-60 and most of the women who has taken the trainings have now set up their own enterprise. She has plans to extend her enterprise in coming days, which she seemed positive of. She further added the women in villages still preferred in wearing tailored outfit rather getting it from the fancy stores.

Do you want to learn how to map your place?

Participatory mapping - also called community-based mapping - is a general term used to define a set of approaches and techniques that combines the tools of modern cartography with participatory methods to represent the spatial knowledge of local communities.

Add and edit your place in google maps 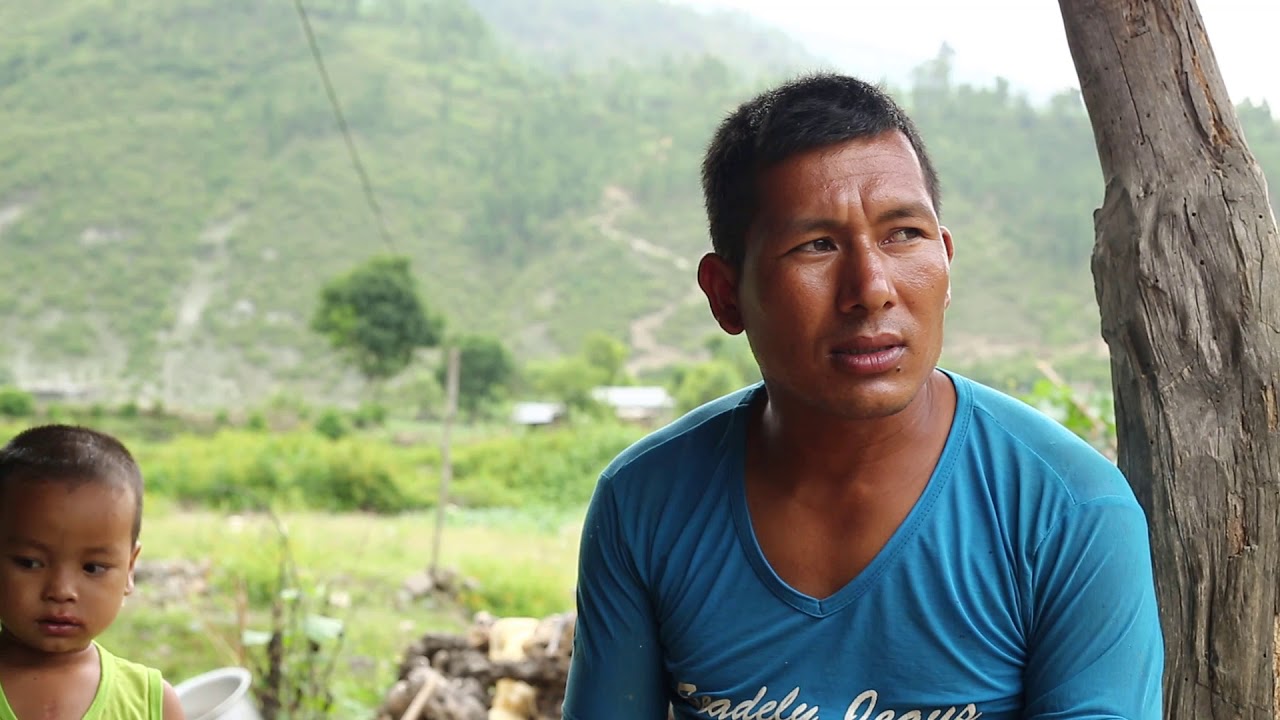 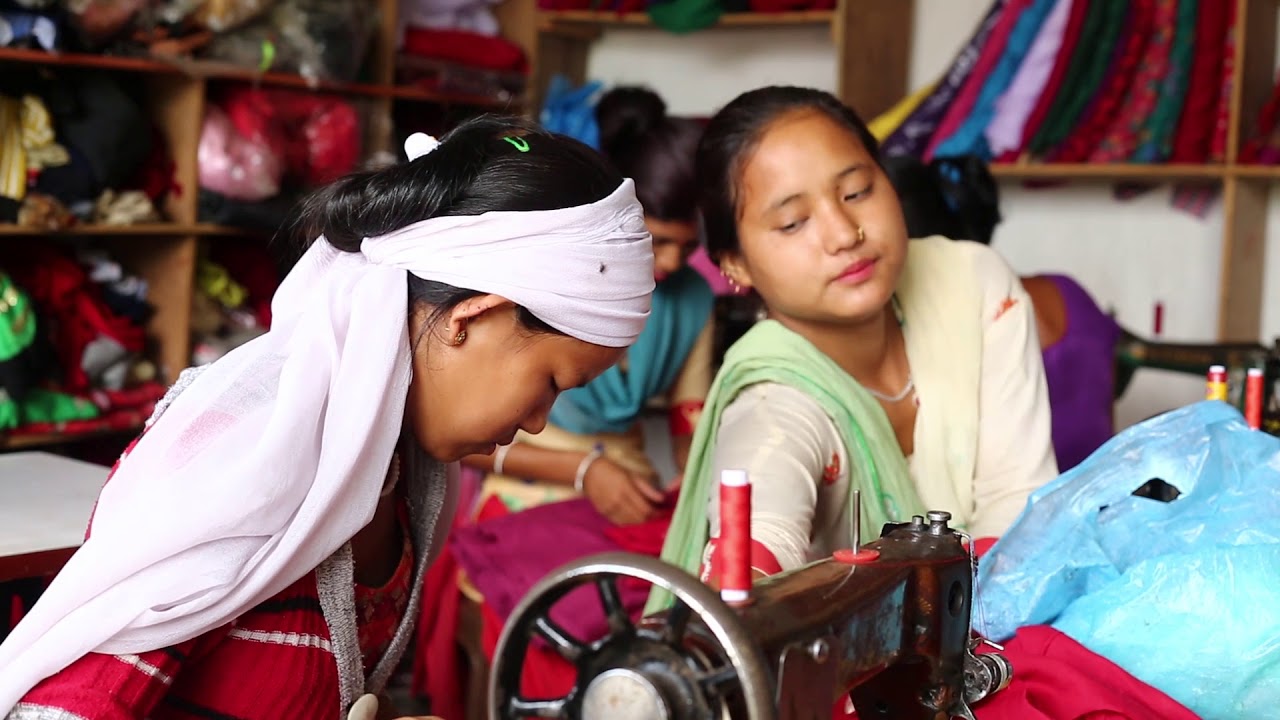 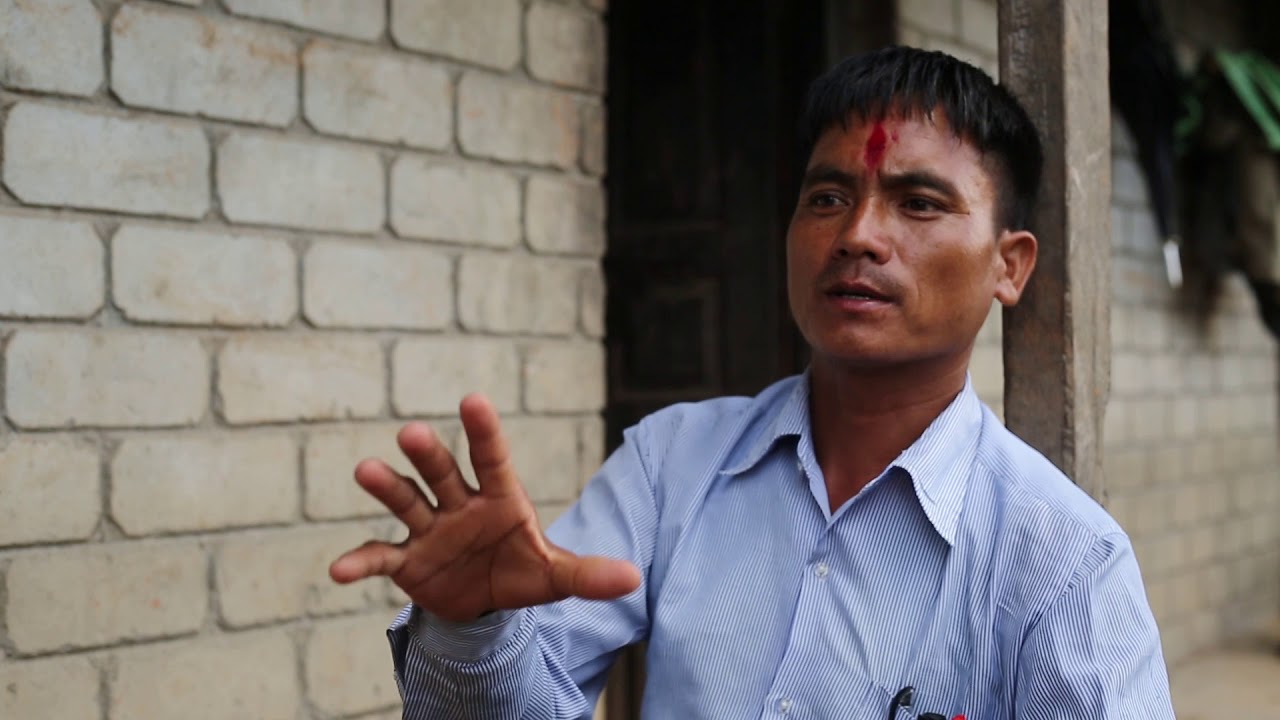